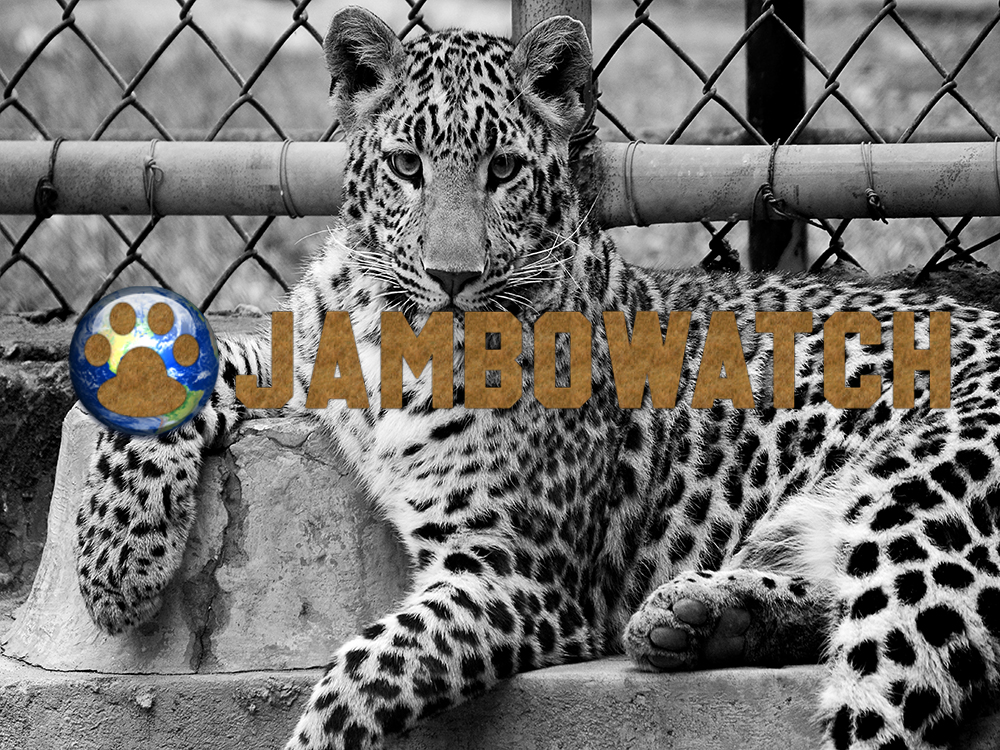 Toronto Zoo Wildlife Conservancy is under fire the launch of a brand new campaign for Valentine’s Day that allows people to name a roach after any other person in exchange for a $25 minimum donation.

“Roses are red, violets are blue… Is there someone in your life that’s bugging you? Give them goosebumps this Valentine’s Day by naming a cockroach in their honour,” the website says, and they even posted a video on their official Twitter page.

The Toronto Zoo went on to say that names and language deemed inappropriate will not be featured on the digital certificate and that profanity and hate speech will not be tolerated.

“The Toronto Zoo and the Toronto Zoo Wildlife Conservancy respect all creatures – big and small. Cockroaches play a very integral ecological role in their rainforest homes by helping to decompose forest litter and animal fecal matter and are, in turn, food for many other animals,” the zoo said.

According to Yahoo News, a number of people have called out the campaign on social media, claiming that it could be used in a number of instances of abuse, hate crimes, stalking, and bullying. 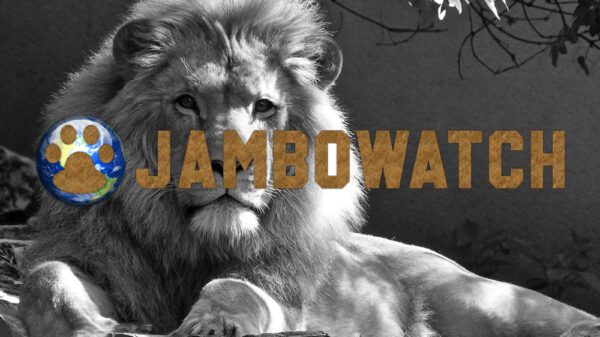 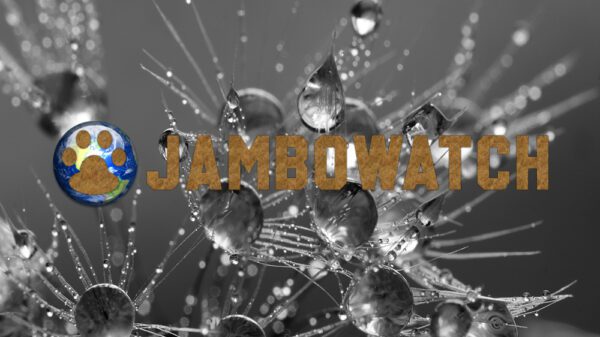 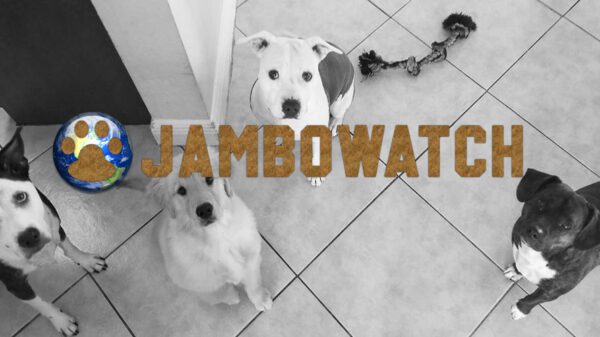